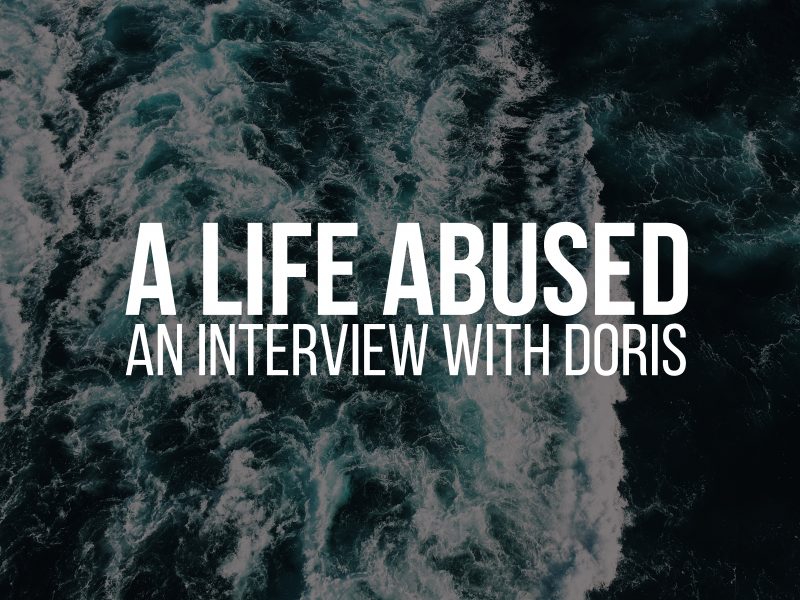 When I was assigned to do an interview which require me to ask my interviewee on sharing their personal private photo to the Project X Blog and knowing the industry too well I was quite sceptical of the idea. Surprisingly it does not take that long on having a willing interviewee who is very open […] Sex work has been known as, “the world’s oldest profession” throughout the era of human civilization. However, even until today, societal and cultural level of acceptance towards sex workers has always been of prejudice and social stigma. In Singapore we rarely hear voices from our local sex worker women on why they choose to work […]